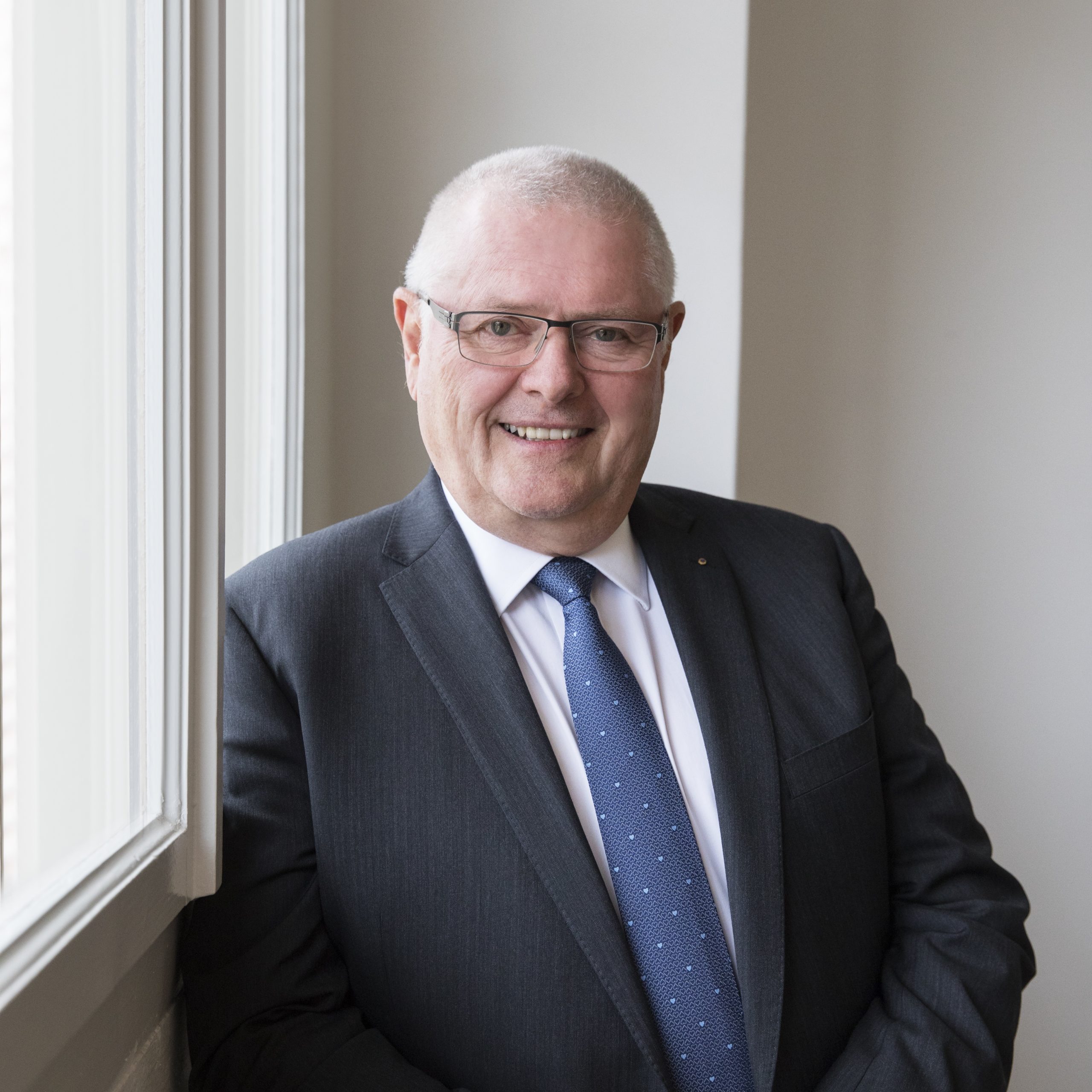 Jacques Bussy is the founder of Oasys Consultants. He remains active on the Board of Directors as a director and shareholder, and as an Executive Consultant.

Jacques, who has a Masters degree in economics from the University of Lausanne, started his professional career in an international company as a Sales Manager for the Middle East.  He was then appointed as Area Sales manager for Latin America, based in Geneva.  In 1992, Jacques moved to Caracas, Venezuela to accept a position as Director for the Andean Pact countries and the Caribbean area. In 1994, he was transferred to São Paulo, Brazil to become Commercial Director for Brazil.

Upon his return to Switzerland in 1996, Jacques joined Econova/Lee Hecht Harrison and was placed in charge of the Lausanne office, which, together with the Geneva office, covers business in the French-speaking part of Switzerland. Jacques took over LHH’s entire Swiss operation at the beginning of 2001.

Active in outplacement for over 20 years, Jacques accompanied several hundreds of leaders, executives and co-workers in professional transition, offering his customers an assessment, an experience and a recognized creativity.

We use cookies to ensure the best experience on our website. If you continue to use this site, we will assume that you are satisfied.OkEn savoir plus