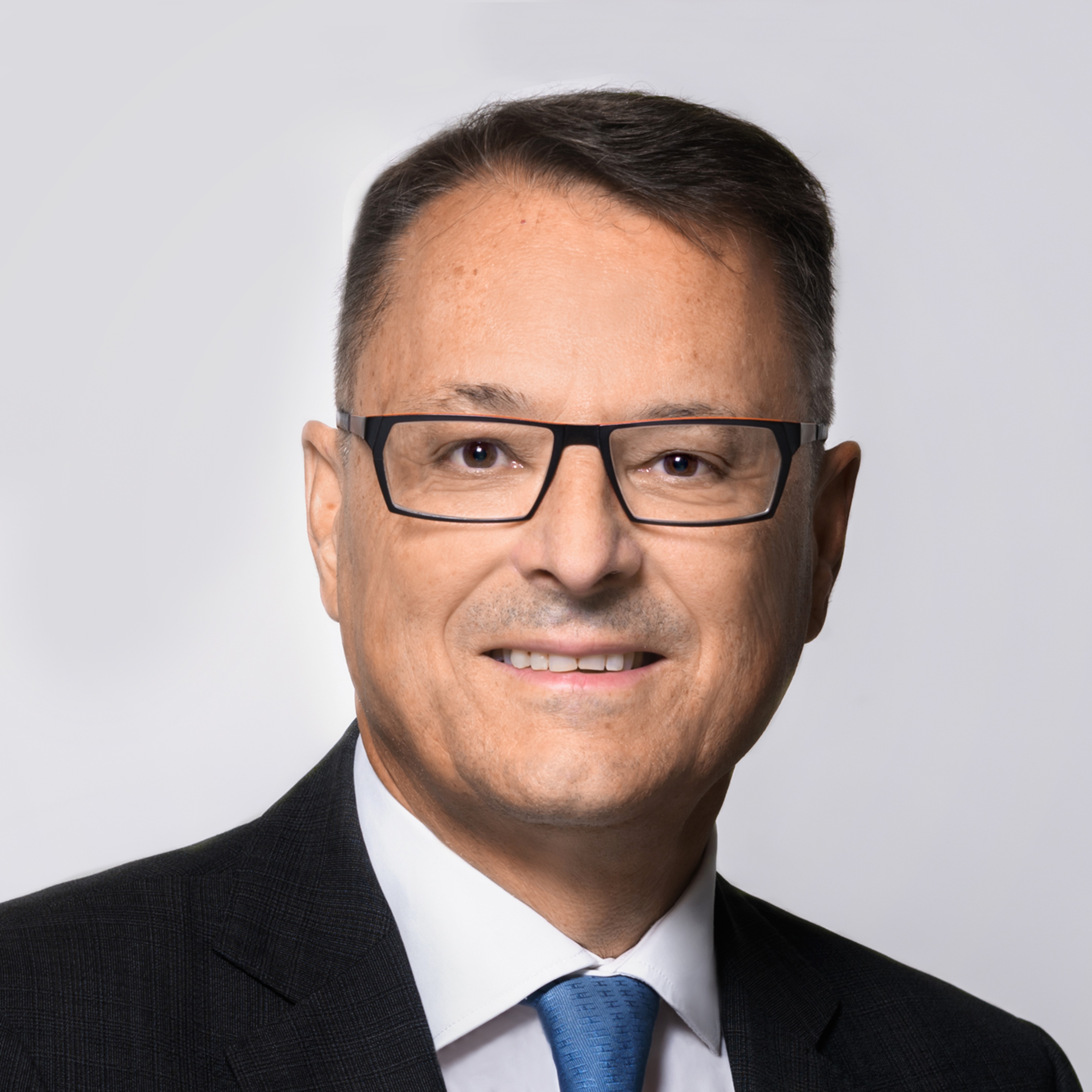 Member of the Board and senior consultant

From Switzerland, Jacques began his career with the auditing firm, PriceWaterhouseCoopers. He shared his time between the Lausanne and Geneva offices as well as London where he resided for two years. He assumed several positions including Senior Audit Manager.

In 1989, he joined the Swiss group Nextrom – subsidiary of Nokia – as Financial Director. He managed the partial floatation of Nextrom market shares on the Swiss market and financed several projects of turnkey factories in Russia and China.

After ten years at Nextrom, he joined 4M Technologies in Yverdon. He proceeded to several purchases and listed the company on the Stock Exchange of the Swiss market in 1999.

In 2000, Jacques became director and then associate of DEFI Gestion SA, a Private Equity consultancy firm in Lausanne. After ten years of investment activity and excellent results for its investors, he sold his shares and founded JGB Gestion, specializing in private equity consultancy and entrepreneurs’ coaching.

Jacques is a native French speaker and fluently speaks English, German and Italian.