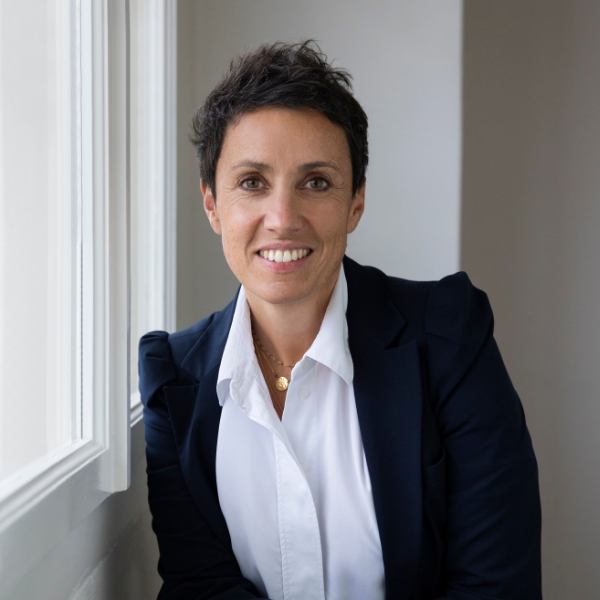 A graduate of the Ecole Hôtelière de Lausanne and with a master’s degree in hotel and restaurant management, she began her career in the hotel business by joining a Geneva-based establishment as a reservations manager.

She then joined the world leader in human resources in personnel placement and began her adventure in the Geneva office as a personnel consultant in the tertiary sector. She thus discovered her attraction for business development, passionate about customer satisfaction. She quickly took on the role of branch manager by opening a new branch and then took over responsibility for the hotel sector in Geneva. These experiences have enabled her to acquire very good knowledge of human resources.

She then decided to return to a profession related to her studies by becoming development manager for French-speaking Switzerland in the catering sector. This experience enabled her to expand her network and her knowledge of French-speaking companies.

After that, she returned to the world of placement with her former employer and managed the various offices in Geneva and Nyon. She thus began a new management function and later took over the management of French-speaking Switzerland and Ticino.

More and more fascinated by human relations, she joined Oasys and the world of consulting.

Originally from Geneva and living in the canton of Vaud, of Swiss nationality, she is perfectly trilingual: French, German and English and certified on the psychometric tool Insights MDI. With a dynamic and lively personality, she also likes to experience extraordinary sporting adventures and discover new horizons.